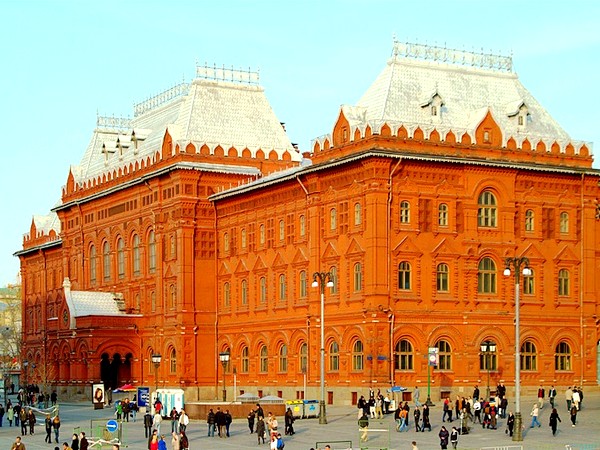 The V.I. Lenin State History Museum is located in the Red Square at the very heart of Russia’s capital.

The decision to establish the museum was taken almost immediately after Lenin’s death by the 13th Congress of the Russian Communist Party (b). Prior to 1993, it was the Central Museum named after V.I. Lenin, and then was turned into a branch of the State History Museum. The museum is the second largest Lenin museum in Russia after the Lenin Museum in Ulyanovsk.

It keeps over 100,000 items, including 70,000 items from the core collection. Museum exhibits collected over 80 years are directly related to the life and activities of Vladimir Lenin and his associates, and include photographs, documents, sculptures, numismatics and philatelic collections.

If you need advice from our specialists, please contact us 8 (800) 550-61-21 (toll-free within Russia) or use the feedback form.We work with all over Russia.